Total 4 Posts
Blizzard Entertainment is an American video game developer and publisher based in Irvine, California. The company was founded on February 8, 1991, under the name Silicon & Synapse by three graduates of the University of California, Los Angeles: Michael Morhaime, Frank Pearce and Allen Adham. The company originally concentrated on the creation of game ports for other studios' games before beginning development of their own software in 1993 with games like Rock n' Roll Racing and The Lost Vikings.

September 05, 2017
With the fall of its sister planet, Chau Sara, the inhabitants of Mar Sara were scared to death. And rightly so. Rebel Yell follows the newly elected magistrate of Mar Sara on his mission to bring order and justice to his fellow Mar Sarians. 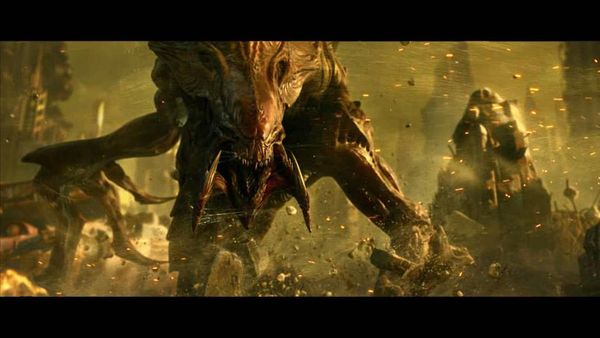 September 02, 2017
At Chau Sara, humankind made first contact with two alien races: the Zerg and the Protoss. War was imminent!

September 01, 2017
The assassination of a prospector's family by a young Ghost named Sarah Kerrigan would forever change the history of the Koprulu Sector. War was imminent. 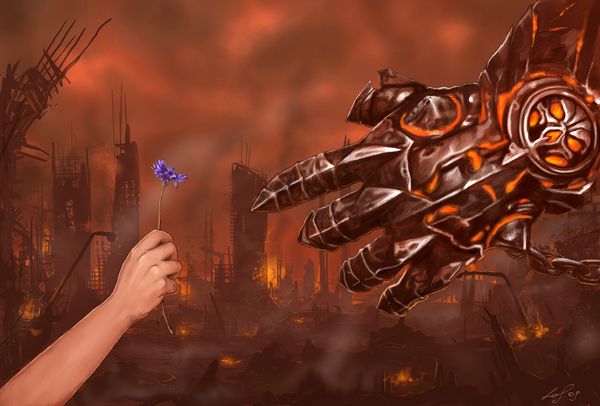 June 26, 2017
The fate of the Earth in the 23th century and the story of prisoners sent to their almost certain death in the outer rims of dark space...
×You've successfully subscribed to bell0bytes
×Great! Next, complete checkout for full access to bell0bytes
×Welcome back! You've successfully signed in.
×Unable to sign you in. Please try again.
×Success! Your account is fully activated, you now have access to all content.
×Error! Stripe checkout failed.
×Success! Your billing info is updated.
×Error! Billing info update failed.