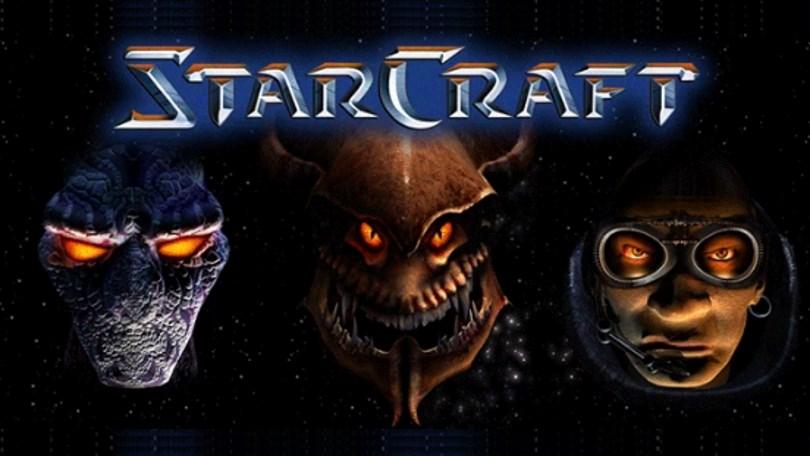 Here you will find a first introduction to the history of the StarCraft universe. Set approximately 500 years in the future, StarCraft tells the fate of a group of humans, exiled from Earth, who accidentally get caught up in an interstellar war between two powerful alien races.

Before the war, things were different. Hell, back then, we were just making our daily living, doing our jobs, drawing our paychecks, and stabbing our fellow men and women in the back. We had no idea how bad things would get. We were fat and happy like maggots on a dead animal. There was enough sporadic violence — rebellions and revolutions and balky colonial governments — to keep the military going, but not enough to really threaten the lifestyles we had grown accustomed to. We were, in retrospect, fat and sassy. And if a real war broke out, well, it was the military's worry. The marines’ worry. Not ours.

×You've successfully subscribed to bell0bytes
×Great! Next, complete checkout for full access to bell0bytes
×Welcome back! You've successfully signed in.
×Unable to sign you in. Please try again.
×Success! Your account is fully activated, you now have access to all content.
×Error! Stripe checkout failed.
×Success! Your billing info is updated.
×Error! Billing info update failed.