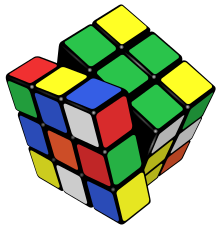 One can think of those permutations as the symmetries of an object. Imagine a square rotated by $\frac{\pi}{2}$, the actual vertices have moved, but the square still looks the same. Can you figure out all of the eight symmetries of the square?

If you ever wanted to see the mathematical beauty of symmetry, think about visiting the Qalat Al-Hamra, or the Alhambra, in Grenada, Spain.

Arthur Cayley was a British mathematician, and probably the first man to clearly define the concept of a group. One of his famous theorems states that every group is isomorphic to a group of permutations.

Two objects are said to be isomorphic, if there exists an isomorphism, which is a bijective homomorphism (from the ancient Greek words ὁμός (homós), which means equal or similar, and μορφή (morphé), which means form), between the two objects. Homomorphisms are structure preservering maps that identify objects which, although looking differently, are essentially the same.

In the case of a finite group operating on a finite set, a theorem, probably due to Ferdinand Georg Frobenius, allows us to count the number of orbits $n_o$: 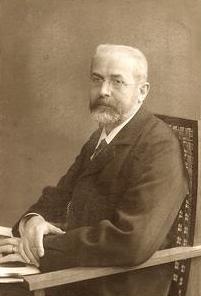 To prove this, we use the Orbit-Stabilizer Theorem:

Prove that the isotropy group is indeed a subgroup of $G$. 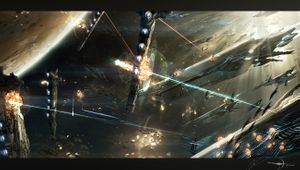 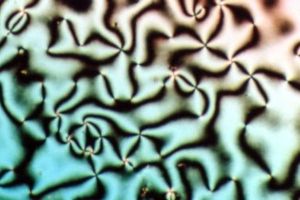