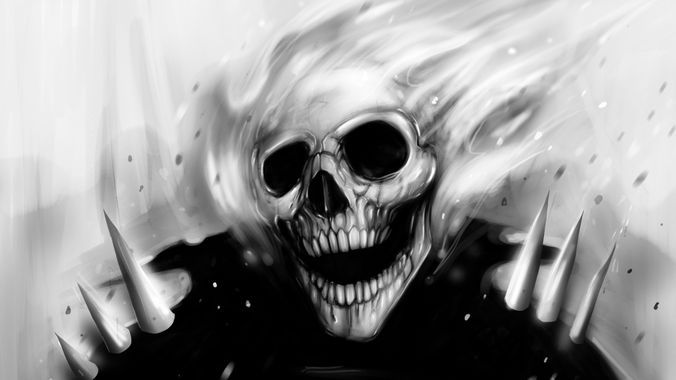 Since Xenial Xerus is reaching its end of life, it is time to migrate this blog to a new server running Focal Fossa and to update to Ghost 4.

A server running Focal Fossa must already be set up, as described in the article A Focal Fossa on Digital Ocean.

A registered domain name is obviously necessary as well.

If a running instance of Ghost is to be migrated to the new server, a complete json backup should be taken. The export features can be found under Settings -> Labs -> Export your content. Store the created .json-file on the computer.

The .json-file does not contain any information about themes or other custom content such as images, thus the content folder, i.e. /var/www/bell0bytes/content, of the previous Ghost installation must be backed up as well.

Installing nginx is as easy as it gets:

To allow the outside world to communicate with nginx, and thus to later on access the Ghost blog, UFW must be told to allow traffic on the http(s) ports nginx listens to. Since nginx is quite commonly used, ufw comes with pre-defined rules for nginx:


This allows http and https traffic, in and out, on IPv4 and IPv6.

Unfortunately, Hello Mr. Ellison, Ghost officially suggests using a MySQL database for Ghost production instances. Although it is obviously possible to use MariaDB as well, this article will keep true with the official Ghost instructions and use MySQL. Fun Fact: My and Maria are the two daughters of the original creator of both databases, Ulf Michael Widenius.


Once the installation is finished, log in to the newly created instance and set up the root password, obviously using a secure password instead of pwd:


Last, but not least, the deployed MySQL server instance should be hardened. Thankfully there is a nice script to do just that, the mysql_secure_installation script. Just run it as superuser do and follow the on-screen instructions.


NodeJS, NPM and the Ghost-CLI

Ghost uses nodejs and npm. To install a supported version of both, first add the NodeSource APT repository for Node 14 to Aptitude:


And then install node.js:

With the commandline tool installed, installing Ghost itself is now very easy.

First, a directory must be created with the proper owner and permissions:


Finally start the installation of Ghost and follow the on-screen instructions:

The blog URL specifies the location of the ghost blog, i.e. https://bell0bytes.eu/. If HTTPS is used, the Ghost-CLI will automatically invoke LetsEncrypt to set up SSL.

The hostname of the MySQL instance. When following this article, the hostname would be localhost.

Specify the username and password as set up above, i.e. root and pwd.

Allow the Ghost-CLI to create a non-root user to access and edit the Ghost relevant databases.

Allow Ghost to set up nginx.

Allow Ghost to use LetsEncrypt to set up SSL as well.

E-Mail for the SSL Certificate

SSL certificates require an e-mail address to be able to contact administrators of websites.

Set up a SystemD Process

Allow the Ghost-CLI to set up a SystemD process.

Select yes, then follow the on-screen instructions, i.e. go to https://yourdom.ain/ghost and finish setting up the Ghost instance.

Once Ghost 4 is up and running, delete the demo posts and pages, and then copy he themes and images from the old instance can to the content folder of the new instance.

Once done, go to Settings -> Labs -> Import Content and upload the previously backed up .json file.

To disable the newly created ghost user to be able to log in to the system, modify its shell to /bin/false with the usermod command as follows:

These settings should be reasonably secure and implementing fail2ban on top of those protection methods may provide diminishing returns, but better safe than sorry. Following a previous article on how to secure nginx with fail2ban, a filter and jail can for Ghost can easily be configured.

Failed login attempts do generate a 404 in the /var/log/nginx/access.log file in the following form:


Thus a fail2ban filter can be written and added to a jail for Ghosts:

This jail definition would ban users for half an hour after ten unsuccessful login attempts within two minutes.

Remember to reload the fail2ban-client and to check the status:

Have a look at this older article, describing how to add LaTeX and Code Highlighting to Ghost. 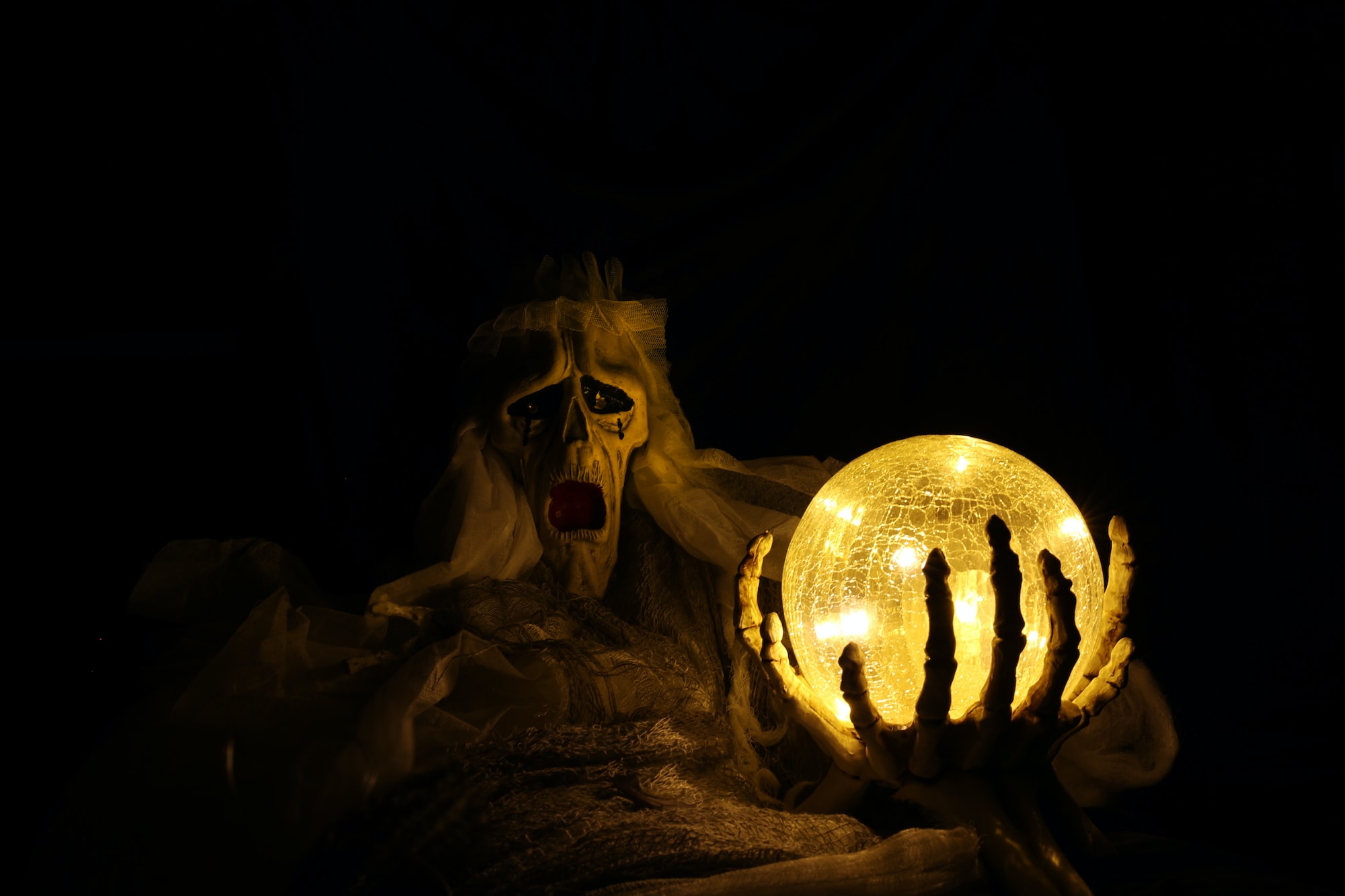